Lorn chased eclipses. This life, of getting up to travel, of hoping the eclipse’s totality was reachable, was frustrating. She wanted to stop the chase, but at least for now, continued. 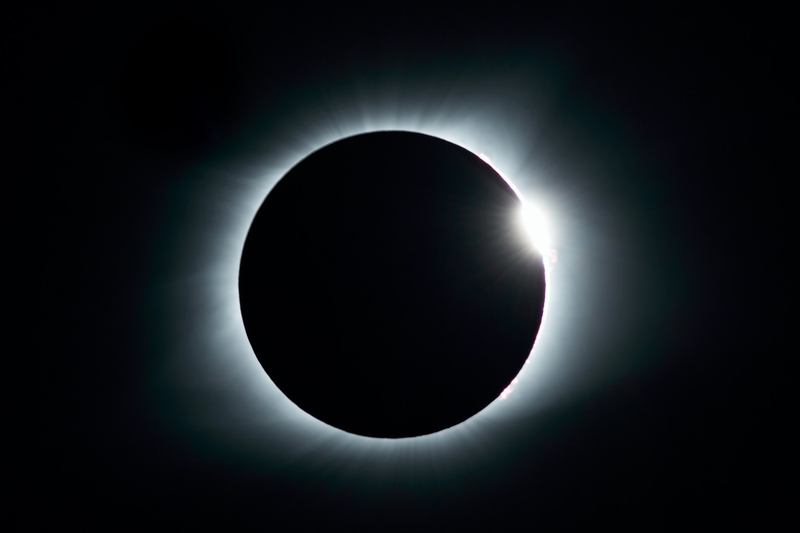 Our heart races, our gut churns, we sweat, we go weak in the knees. We feel.

Lorn believed this: memory is not emotion. Memory is fickle. It seeps into you, as if you’re porous, a being of clay waiting to be infused, to be made more than you were in the past.

Memory is a plant. It twines its roots around your heart and sends its budding branches of leaf, thorn and fruit into your mind.

There are two eclipse seasons a year, two or three eclipses a season. Only half of these are solar eclipses where the moon occults the sun, hiding its light.

It had been a good idea to take her memory and hide it, to change it, to bind it to an eclipse and let it go. But the pain remained, a shadow of heartache and anger in her body that she no longer understood because the memories were gone. The smell of vanilla made her heart beat a war rhythm, made her want to kill. And rain clenched up her chest hard, so that she breathed in gasps but didn’t know why.

So Lorn chased eclipses, hoping to find where she hid those memories. Hoping to understand.