I am not able to leave this place.

At the start I thought I would. My team travelled by ski and sled, pulled by dogs bred for cold and snow and the eternal, blasted light that meant we all struggled to sleep. 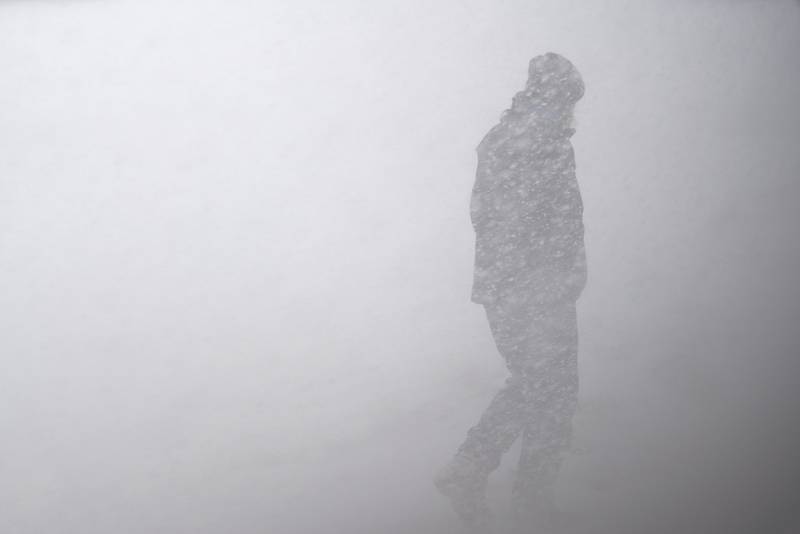 At each day’s camp, when sleep evaded me, I read from the brittle pages of the journal that had led me to this place; while in my own journal I wrote of my fears, of my rival who was somewhere on this frozen wasteland, also searching for the same thing that we — I — was.

The snow and the cold and the tiredness sept into us, leaving us wearier at each of our stops.

Our first storm was a whiteout. We wore darkened goggles so that we would not be blinded by the light and the snow and the forever white. No-one saw the crevice: the snow gaped open and a dog team disappeared into the only darkness we had seen in hours. A sled went over, wedging itself into the crack. This was were we lost our first lives, between the light, in the shadows. 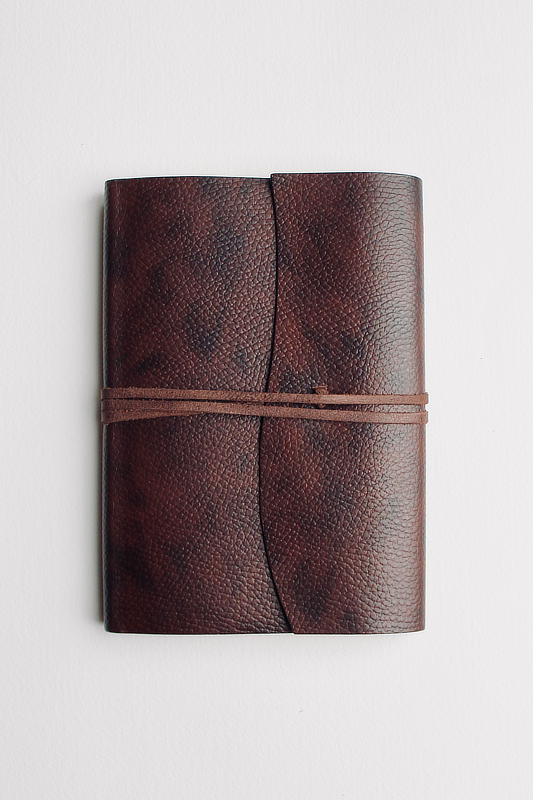 I read from the journal when we said farewell to our lost teammates:

The safest place for us all is in the shadows at the edge of darkness.

This distressed the others.

Two weeks later I left the last of my team in her tent with a broken leg and unable to ski. The dogs were dead and the sleds long discarded. She had been so close — just days later the wind dropped and the snow cleared. Finally, I saw it: the building the journal called the Umbral.

I pushed my way through two consecutive pairs of doors, one wooden, one bone. With both closed behind me, the worst of the cold was now shut out. I dropped my bags and lit my lamp.

I wandered the windowless hallways. The journal described some of the chambers and their purposes and rituals well enough that I could recognise them. In my eagerness and sadness it took me some time to realise that woodsmoke lingered in the air — I was not the first to reach this abandoned structure.

In what had once been the dormitory I found a tent. One of the wooden beds had been smashed apart and used as fuel for a small cooking fire. Its ashes were cold and no one was in the tent, but there were still supplies here, scattered between worn clothes and brass jars that were cold enough to hurt when touched.

I continued my search — and then found the room I had spent years of my life to reach.

The floorspace of the Umbral Orrery was, like a library, filled with shelves. These, though, didn’t hold books but a collection of clay jars. I did not open these, but I knew what was inside them: the desiccated remains of organs, removed from the supplicants who had pledged themselves to the penumbra, to living in-between, to liminal spaces and liminal selves. 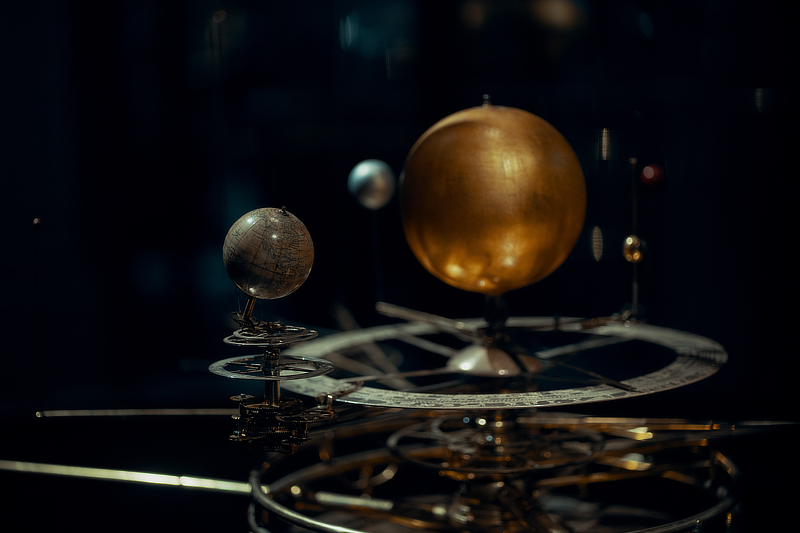 The ornate mechanical globes of the orrery itself hung above this all, locked in their final positions, now themselves held in a liminal configuration that its original engineers had likely not intended.

The shelves were marked with nameplates for the supplicants whose organs were contained in the jars, as well as the dates of their passing. The last few shelves were empty, waiting to be filled with jars that would now never come.

But there was a collection of new jars here, sitting isolated on these last barren shelves. Unlike the others, these were made of brass and not of clay — brass, like those I had found at the tent. No nameplate identified the supplicant or their date of liminality.

Dark pools of blood had frozen on the floor. They led into an adjacent room, the one the journal called the surgery. The room was laid out as a lecture theatre might be, with seats arranged in tiered concentric circles and a stairway leading downwards to an open space that held not a lectern but a sluiced table large enough to hold a prone person.

More blood had frozen in the sluices and on the floor; scalpels and medical scissors lay scattered, discarded.

Someone had been at work here.

There was no-one else in the remaining rooms. I set up my tent beside the abandoned one and all of its supplies and lit a fire using wood from the broken bed frame.

I am not able to leave this place. The ship waiting for me on the coastline is too far away and will only wait until winter sets in — but I believe that there is another path from the Umbral that’s hidden from me. My rival likely knew it. Can I find it? Had she?

I will not leave this place.

But I am so close.

I am so close.