The apartment block was pet-friendly and cats roamed its walkways and passages.

Sign one: at night their howlings and hissings increased. In the mornings the block’s WhatsApp group complained about misbehaving pets. 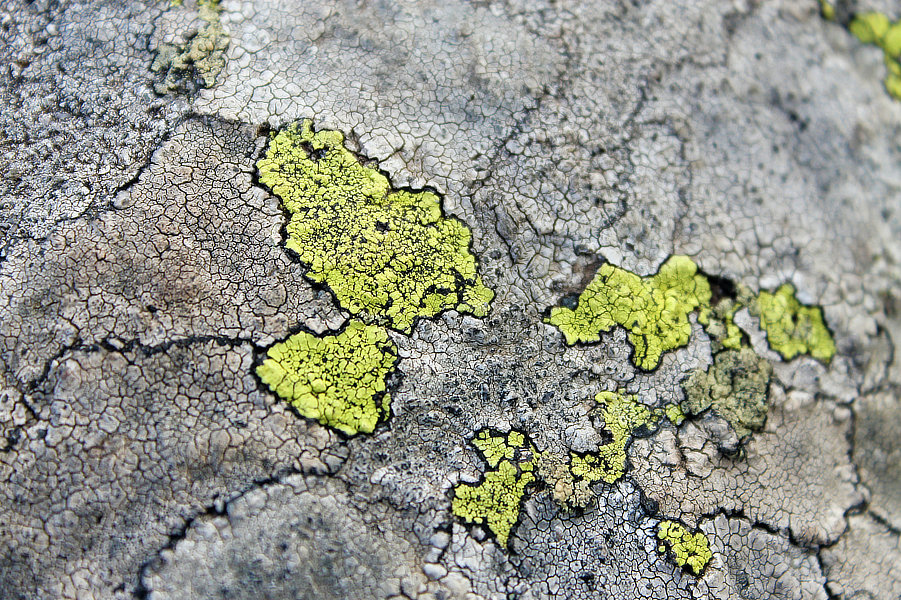 Sign two: the cats began to disappear. WhatsApp speculated and finger-pointed at who could be awful enough to kill pets and hide the bodies.

Sign three: Kim went missing. She was only five. The window to her bedroom hadn’t been broken but dissolved. Kim’s bed was stained green and black, was filled with fragments of moss and algae and decay.

The police interviewed and examined and questioned. The WhatsApp group blamed strangers and reported on anyone walking passed the block.

Sign four: Alfonso, six, went missing. The block organised a watch at the gate and a nighttime patrol through the corridors. Tenants who could left to stay with relatives and friends.

Alyssa and Laurie took the midnight patrol. It was the sound that alerted them, soft and slithering and wet, like a creature in a puddle. Damp stains led them upstairs where apartment 55’s window stood open.

Sign five: the smell seeping from the window was nauseating.

No one opened the apartment’s door when she knocked, so Alyssa forced the window wider and climbed into the darkness. She stood in a small kitchen under the weight of the scent of rot. The torchlight revealed a fridge with its door open wide. Inside, a mass of darkness — no, a mass of dark green mould, algae and flesh — pulsated and breathed. It shifted in place, as though turning, and its pulsation stopped. Alyssa thought that it had noticed her, that it was thinking and aware. Then it poured itself out of the fridge, began to slide towards her in the darkness.