A place is not entirely alive. A person can point at another person and name them: “Person.” They understand their existence as an individual. 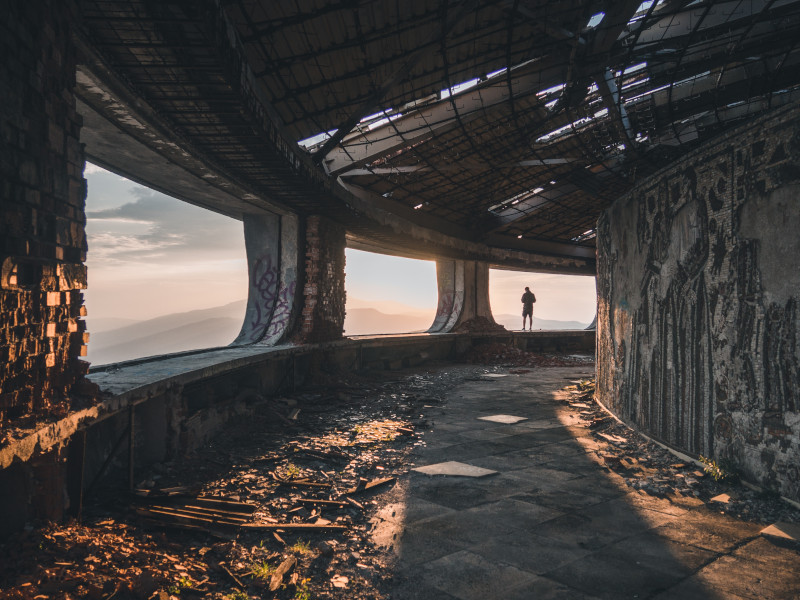 At its heart are the people living Above, in the visible buildings and teeming streets. They point to Crag, their homes, their factories (and occasionally even their gaols and sanitariums) and say, “Us. Crag.”

They live off of the world Below, the strata beneath their streets, old buried roads uncovered in dim tunnels and remade into hallways; homes dug into old buildings and rock. Artefacts brought up to the surface and sold, water works running and pumping and mostly keeping their water potable.

“The Below,” they say. Other, ours but not of Crag.

At its heart are the ruins and buildings and spaces rebuilt. Lives grown in and around a past reworked for the living. An environment shaped by those who have come before, made richer and poorer and different and other.

At its heart are those Below, who have learned to live in the spaces allowed by both the tunnels and the hearts of those Above. They delve deeper, to avoid others, finding new paths, but always leaving behind and remaking their homes, their selves.

Crag is a place. It has no life of its own. A person points to it and says, “Place,” and points elsewhere and says, “Elsewhere.” They understand a place’s existence as being individual.