My skin blistered and cracked. The cracks were open wounds, chasms, seeping liquids then drying out. They formed webwork, dividing me into irregular tiles of pustules and bruises. 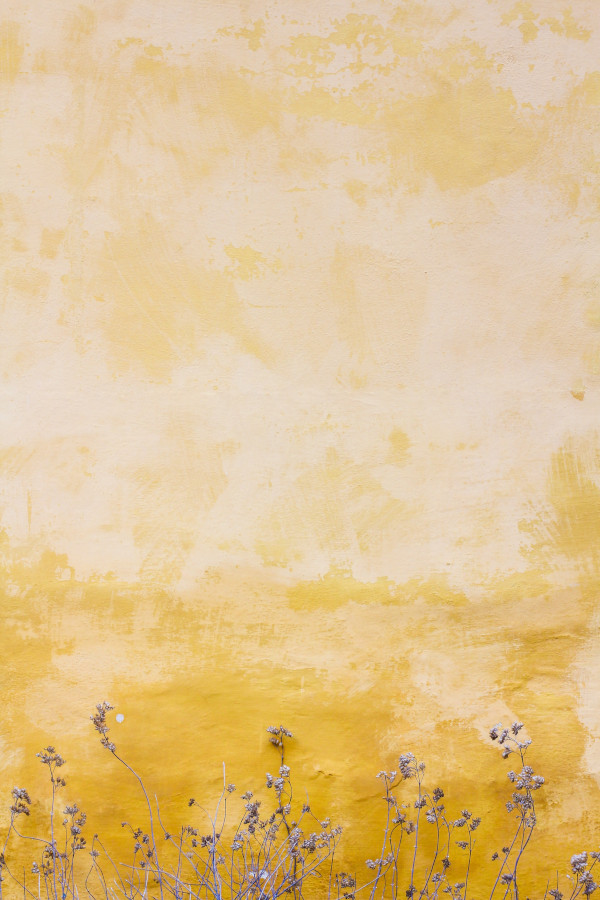 The medicine came with a warning: changes were expected, in me, myself, my core, who I was. There was fear.

The creams burnt, but after only minutes became a soothing balm. The liquids I drank tasted of rust and decay and aged furniture. For the first week I felt nothing but the easing of my discomfort as the cracks dried and flaked and became softer flesh — like soil hardened by rain, but finally breaking open to allow life to grow anew.

My flesh allowed life. I began to grow, to change.

Friends did not question my anger at the world. “You seem justified,” they said. Until I was angry with them. “I am justified,” I told them.

The anger was new. Unlike the growths that flowered from my flesh (the pustules that had become boluses of life, sprouting leaves and moss and flowers), I did not notice my personality change. What I had feared — my core being altering — was not the problem I had thought it would be. It felt natural, normal. I had become angry, but the world made me angry; I spent less time with friends, but they saw the world so differently to me, why spend time with them?

And I healed, and I changed. And I stood in the sun and flourished.