​​​It’s winter. It’s cold, but the car is warm. Highway traffic is busy yet free-flowing. Cars — all around, impatient, individual, rushing to be somewhere, all moving in the same direction, in the same way, with the same urgency. 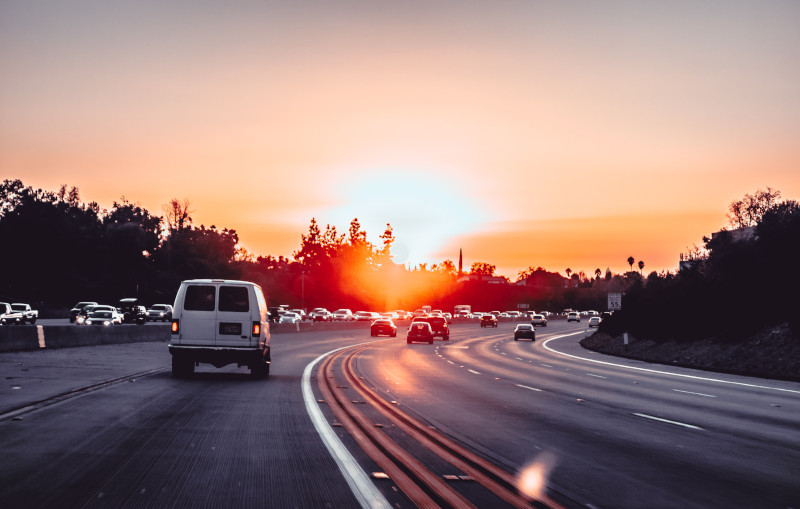 It can be difficult, but it’s become almost (almost) a habit. It’s easy to think that you’re safe from mistakes. Sitting in the car, you don’t habitually reach out to those passing by, to other drivers or passengers or pedestrians.

Except, sometimes, an act is forced out. Like so: a car begins to change lanes. You’re in their blind spot and they don’t see you — any moment there will be a collision.

There is no time to weigh costs. You need to live.

You reach out, form an invisible webbing around the other car, a resistant mesh shaped by your mind. It stops the car — or it would have, but Harry hoots. The other driver swerves, hoots themselves.

“Shit, I’m sorry,” Harry says, even though it’s not his fault.

You tell him this. At the same time, you wonder if the other driver had felt your web, if Harry had noticed your efforts.

You want to scream, because of your slip of control.