In her 20s she gave her friends advice, helped them to work through their problems. She didn’t always know what they should do, and she told them this. But she tried. 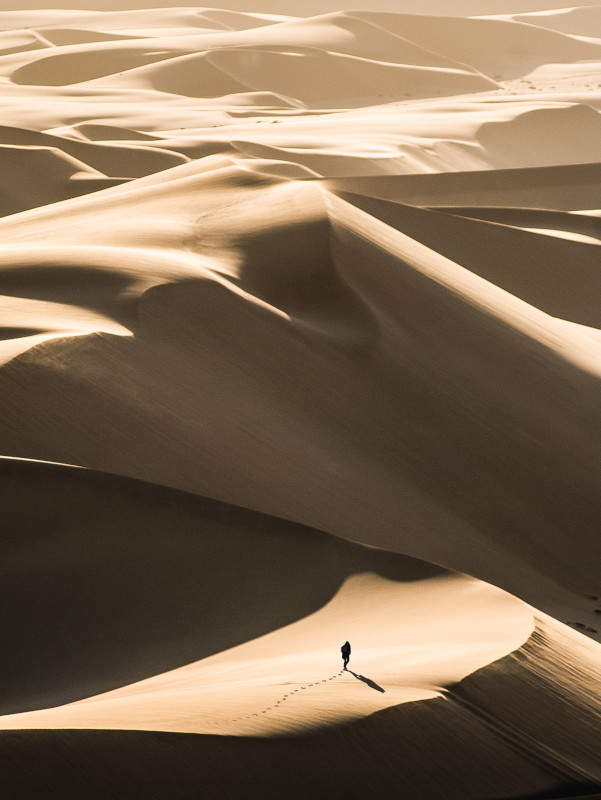 She wanted to be wise. Images of Old Ben Kenobi were in her mind — sagacious, gathered, revealing the way forward. She would understand actions and outcomes, she would not hurt people, provide only wisdom and warmth and care.

The first few years living with her lover were beautiful — but she had to set boundaries. To say no. Sometimes she was angry. Sometimes she curled up, a ball, foetal, hiding her internal wounds behind a cut exterior. The way forward wasn’t clear — where to go that would not bring pain to her or her lover. She was not sagacious. She was not gathered.

Saying that she had to leave, would leave, was leaving — they were actions, and wise, but they inflicted pain and she was complicit.

She was no Ben Kenobi.

No more lovers, she told herself. The wisdom was this: people in her life were opportunities for her to be trapped between choices that led to pain in others.

Fewer friends, she told herself.

In her 40s she would search for more friends.