It didn’t begin as a job. It began because of people — because they spoke what they spoke and lived their lives and I was a kid and I wanted to know them. When I was older I ran street errands. I understood some languages well enough and I knew the City and I knew how some people lived. 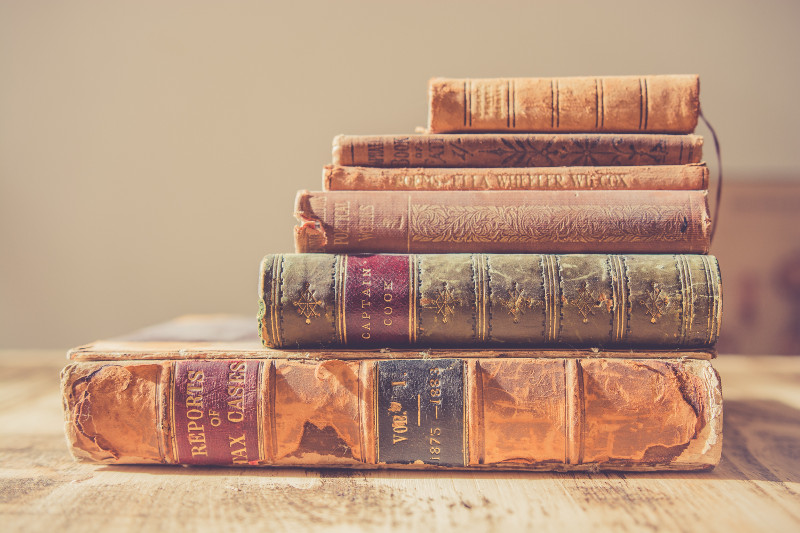 Later, because I could speak more than the pidgin used to communicate between different City peoples, my parents indentured me to labourers.

I thought that the bosses’ cruelty was a problem of language, that I could explain how everyone felt, what they needed.

The bosses said, “You’re causing trouble.” They sold my contract to a linguist.

I was put to work translating across the City. “You’re a conduit,” the linguist told me. “Listen, translate, say nothing else.” My master was paid for my knowledge and my silence.

He tattooed me with hexes allowing me to learn language like a sponge drinks water. “Language,” I was told, “is a transparent interface.” I learned words. “Language”, I was told, “is standalone — a conduit of communication, neutral.”

I sat in labour disputes, trade meetings, ambassadorial discussions. I was the neutral conduit, words merely symbols of meaning. It was a job. The speakers and their lives were blanks, unrelated to the words. I was well taught.

I mostly learned to forget that language was not the problem.