It was easier when I was a child. Everyone reached the floating islands, everyone could throw up their chains, climb, and look into a world that was someone’s mental formations made manifest. 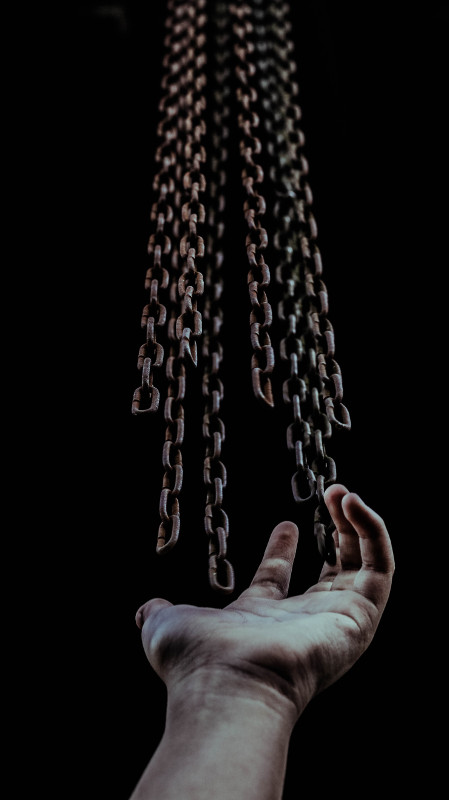 They were my school friends: seeing their minds thrilled me.

But sometimes my vision dulled: the islands were hazy and distant and I struggled to throw my chains their full reach.

With practice, I could consistently visit the islands of the dead, could explore their decaying landscapes and disjointed architectures. There was, for a while, a joy in this. Large projects were an unexpected struggle, but I completed them. My work was not what I wanted, but was good enough.

The islands of the dead became my vocation.

“Do I have a meaningful future? I feel — hopeless,” I told one witch. “Everything I try I just fail at.”

My heart was dying, a beat at a time.

I had to move on, find meaning, but the islands of the living only intermittently showed themselves to me. They were brief flashes I could not control.

Another witch told me, “This happens to others. You’re not alone. Try this.”

I drank the potion daily and it was magic. The islands grew clear before me, my chains flew true.

Paths revealed themselves, and now I had to learn but to choose.