Leonard knew that things were worse when the rats screeched in their cage and rattled the bars. He found Laurel alive, but there was blood splattered on the floor and Hardy was missing.

The snake was feeding. 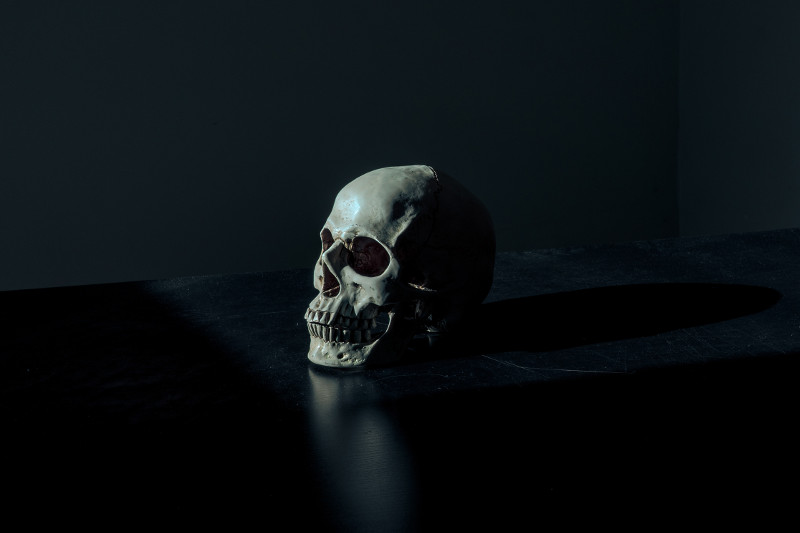 This problem began with Leonard’s school science exhibition. He had wanted to prove the paranormal was real — a hard sell. He’d initially planned to build a lego pyramid for sharpening razors. The first test was one of his father’s discarded blades, placed at the structure’s centre, but he wasn’t sure how to test if the blade was sharper. And how could he convince people at the exhibition?

This was not good exhibit material.

But, he reasoned, if a pyramid could sharpen a razor — which was like giving it new life, or raising it from the dead — why couldn’t it raise a creature from death?

A snake was small and easy to find in the garden. Twisting its neck was quick. The lego pyramid had to be rebuilt bigger, but he had enough blocks.

After the first night of his test, the little snake corpse, no longer than his hand, disappeared.

And that was when his troubles began: the sounds, the hissing, the slithering, all out of sight. But then he saw the eyes, shining in the dark, as he tried to sleep.

The science exhibition was now only a few days away. The snake kept him up at nights. He had one thought: how to catch and display it?