It was understood that the Librarian was still alive, since the Library had never inducted a new one. Last anyone had spoken to them had been 50 years ago, when they had made their way into the restricted area. They reappeared at the age of 71 in the Library’s public rooms, a stranger in their own home. 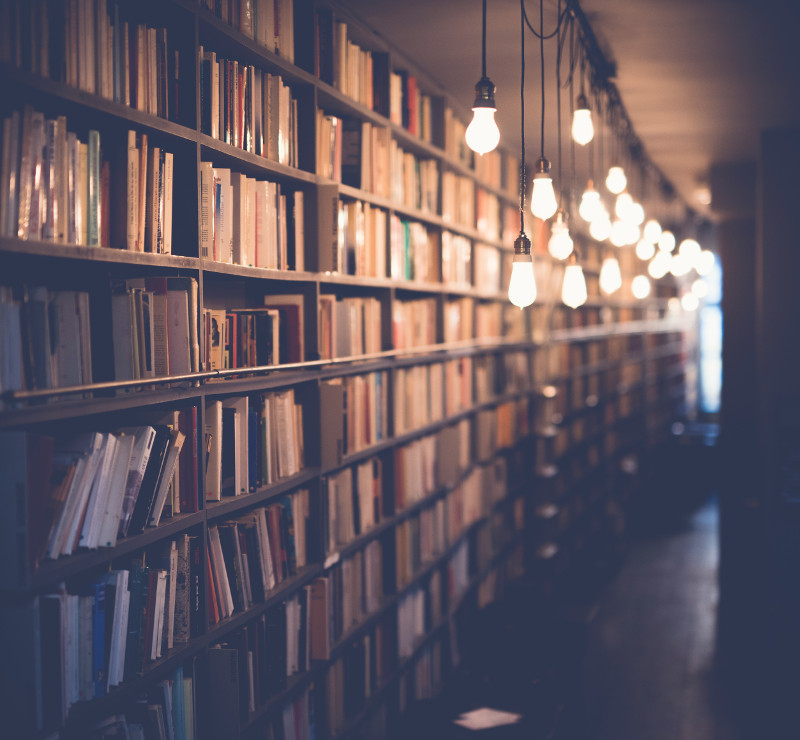 The first thing they said was, “Please find me a nearby place to live.”

The Librarian moved into a small apartment nearby. Daily they walked to the Library, sat in a public room, and wrote by hand in a notebook. Afternoons they explored shopping malls and book shops, sat at the beach, visited the botanical gardens. They learnt to use a smartphone and kept an active Instagram account. Their posts were enigmatic yet personal.

They held a small party at the Library for their 73rd birthday. The doorkeeper from their apartment block came, as did friends from a bonsai society and a reading group.

Afterwards, alone, the Librarian visited the restricted areas. They posted a picture of themself standing in front of an open door. Again they disappeared in the library, leaving behind their few belongings.

A year later the Library announced that it would be inducting a new Librarian.